The Hateful Eight is a western by Quentin Tarantino, slated for production in early 2015. The project gained notoriety after an early script had been leaked and Tarantino initially shelved it. He organized a live script reading in the spring of 2014 and confirmed the project will go ahead after all, at the 2014 San Diego Comic Convention. 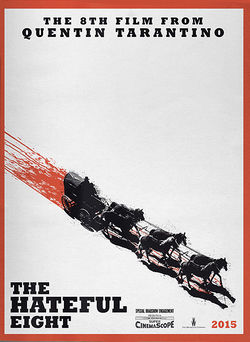 In Wyoming, shortly after the end of The Civil War, a group of strangers including bounty hunters and ex-soldiers get caught inside a hotel during a blizzard. (Official synopsis TBA).

History of the project 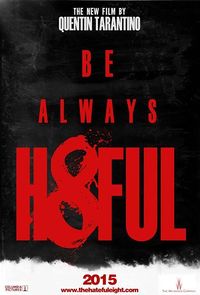 In September, it was announced the film will begin production in Winter 2014 and be set for a Fall 2015 release.

THE STORIES CONTINUES. WE WILL UPDATE THIS PAGE