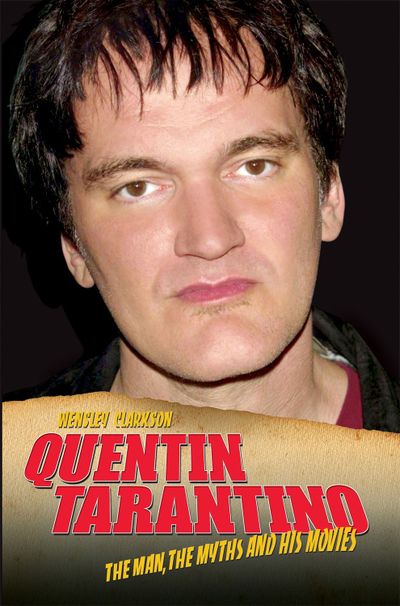 About the Author: Wensley Clarkson is a journalist and prolific author whose biographies include "John Travolta; King of Cool", "Mel Gibson: Man on a Mission", "Tom Cruise: Cruise Control" and many bestselling true crime books. (Source:Publisher)