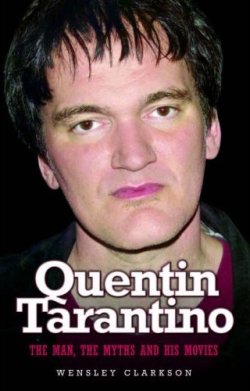 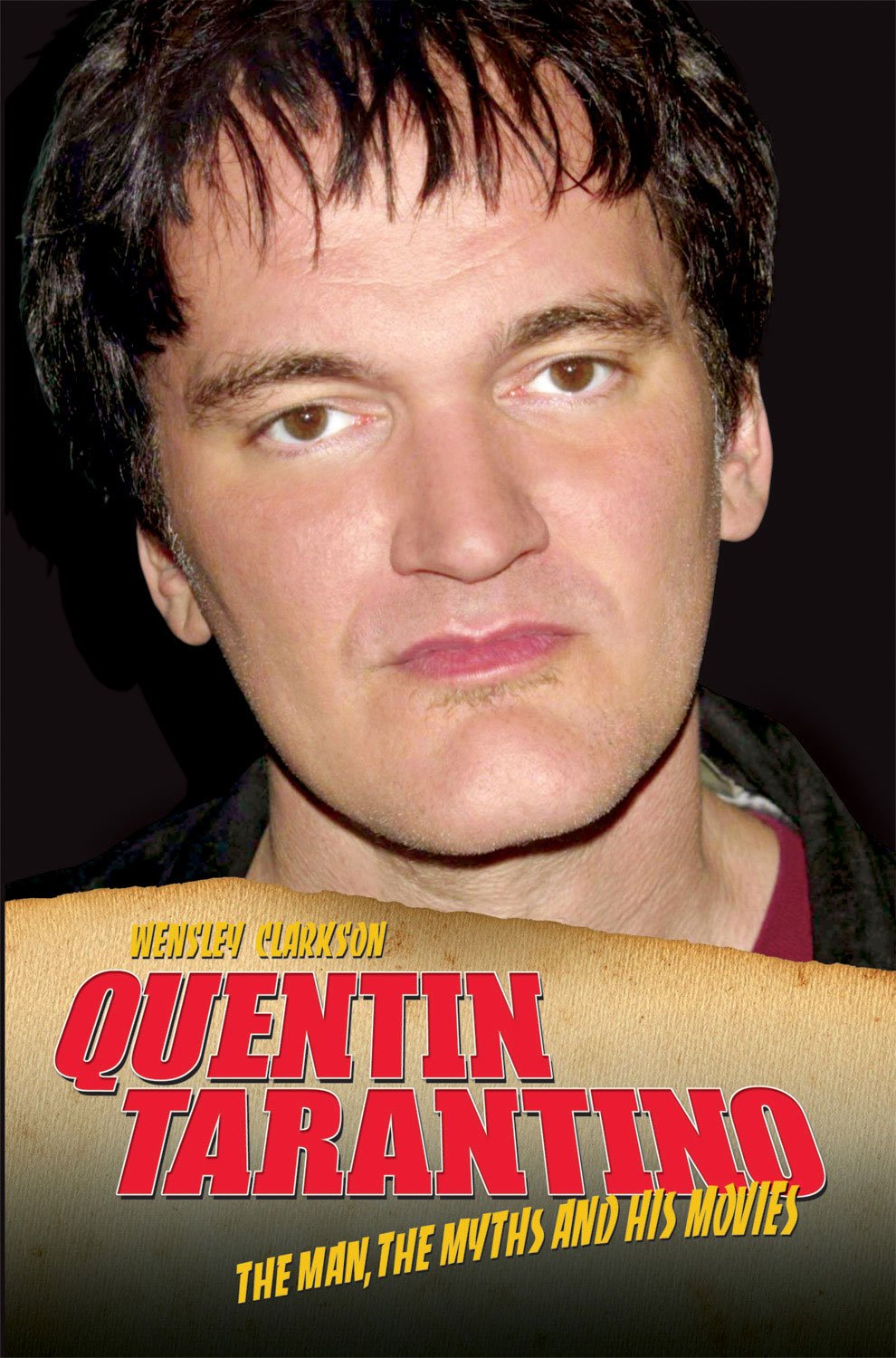 Wensley Clarkson is a journalist and prolific author whose biographies include "John Travolta; King of Cool", "Mel Gibson: Man on a Mission", "Tom Cruise: Cruise Control" and many bestselling true crime books. (Source:Publisher)

Wensley Clarkson (born 1965) has written fifty books over a period of twenty years. He mainly writes non-fiction and biographies but has also written screenplays and television documentaries. Originally a British tabloid journalist he now lives in Spain and offers courses for aspiring writers.