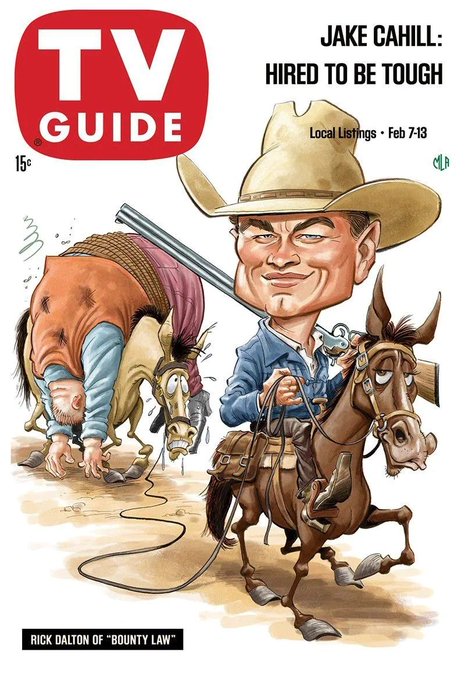 Rick Dalton (a character in Once Upon a Time in Hollywood played by Leonardo DiCaprio) is an actor who starred in the fictional Western television series Bounty Law from 1958 to 1963. His attempt to transition into movies did not work out and in 1969, he is struggling to get a breakout film role still guest starring on TV shows while contemplating moving to Italy – which has become a hotspot for Spaghetti Westerns. He is neighbors with Sharon Tate in the Tarantino Universe. His long-time friend and stunt-double is Cliff Booth.

The character was partly inspired by Burt Reynolds as well as actors like Ty Hardin, William Shatner, Edd Byrnes, George Maharis, Tab Hunter, Vince Edwards, and Fabian Forte. Dalton is also partially inspired by Pete Duel, a western TV actor (star of Alias Smith & Jones) who died by suicide. Even though it is not mentioned in the film, Dalton suffers from undiagnosed bipolar disorder. 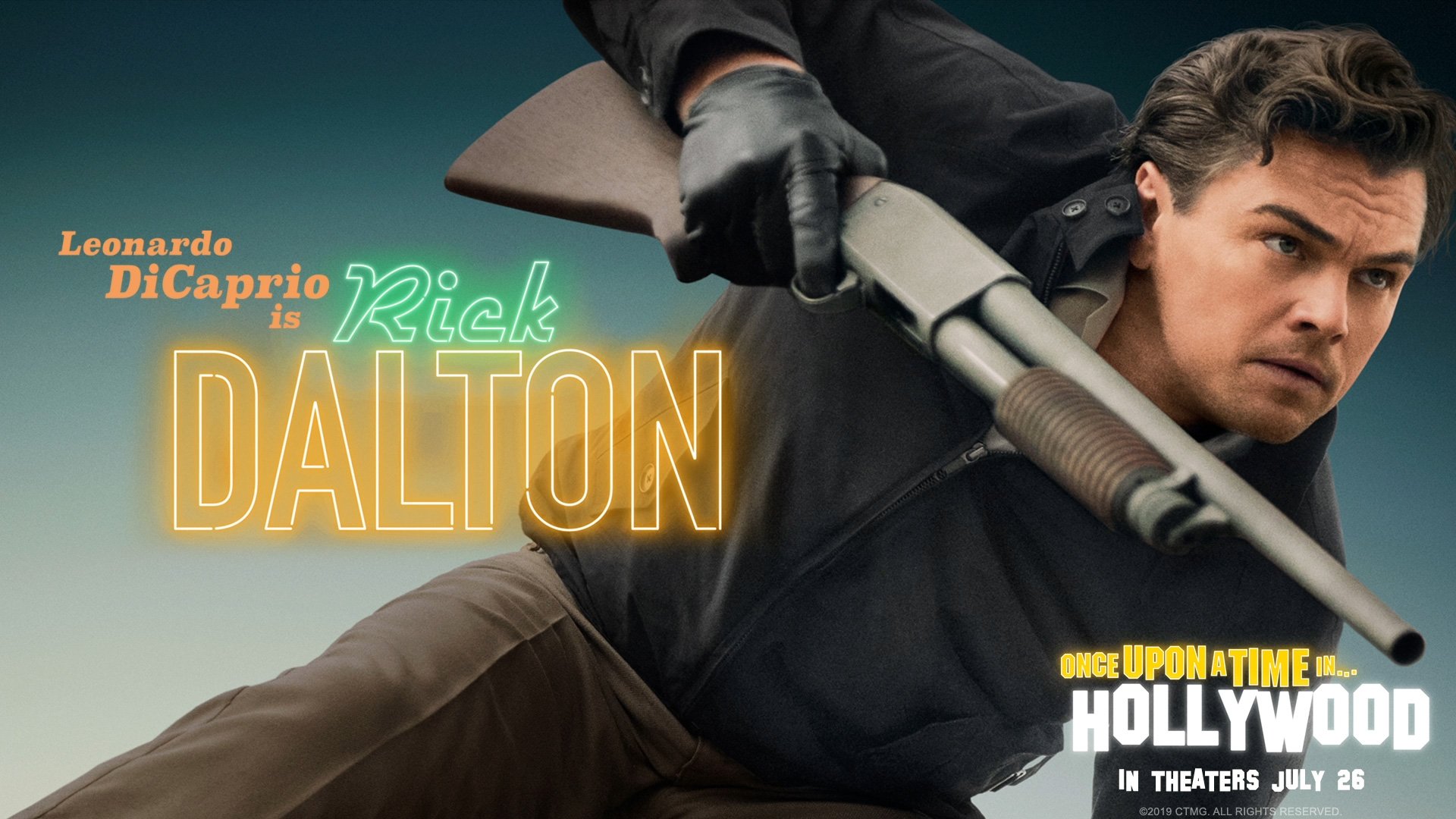 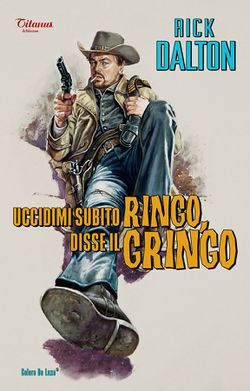