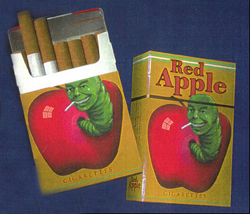 Red Apple cigarettes is a fictional brand in the Tarantino Universe. According to details in Once Upon a Time in Hollywood, the toabacco company was founded in 1862. 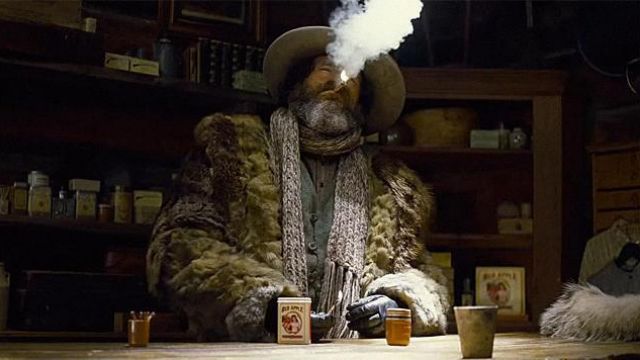 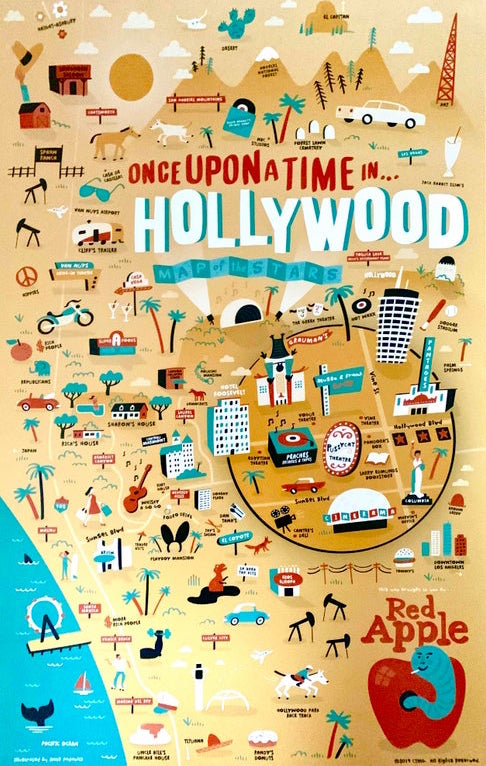