Difference between revisions of "Quentin Tarantino by Ed Gallafent" 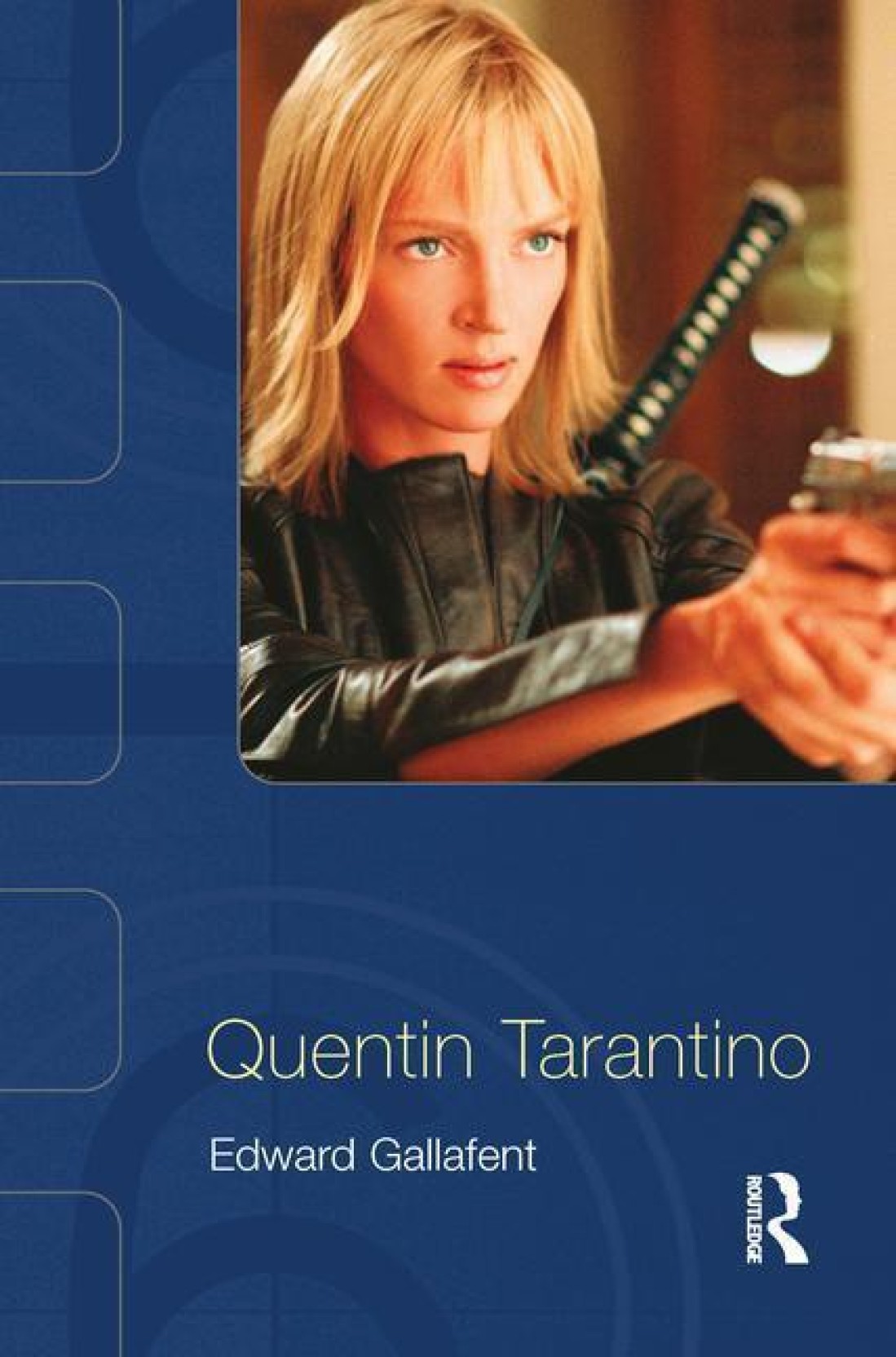