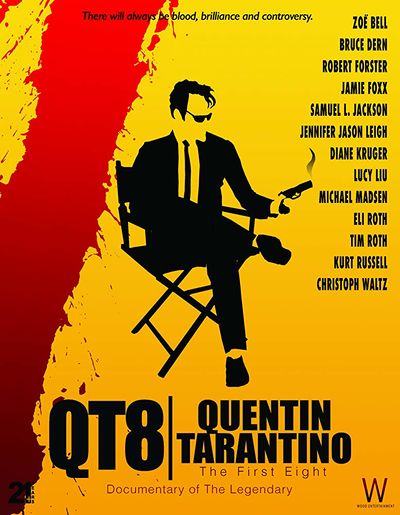 There will always be blood, brilliance and controversy. This is the legendary story of the legendary Quentin Tarantino. This is the thrilling journey of Quentin Tarantino's first eight movies, and gives its audience an inside look at the celebrated filmmaker's body of work through interviews with former cast members and film industry experts. His films inspire, provoke and challenge us individually and as a society to the utmost extremes, all stemming from his passion for people and continuous exploration of the human condition. Featuring interviews with his contemporaries, former cast members and industry experts, including Samuel L. Jackson, Jamie Foxx, Kurt Russell, Christoph Waltz, Jennifer Jason Lee, Lucy Liu, Diane Kruger, Zoe Bell and more. QT8: The First Eight sheds new light on the life and legacy of Quentin Tarantino, and gives viewers unprecedented access to his vision throughout his career. (Amazon UK) 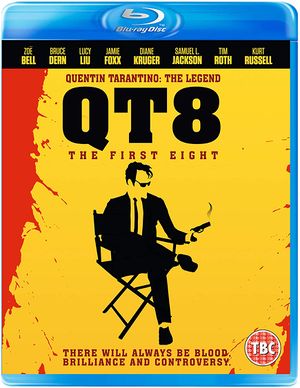 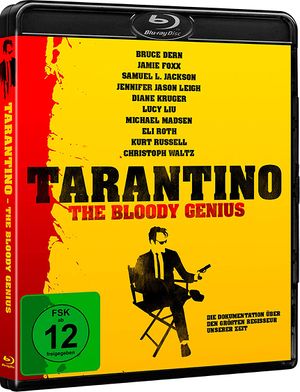