The movie (also though set in the "Realer than Real World") takes place in 1969 Hollywood, with a Tarantino twist to it. The movie will feature a mix of real and fictional characters. To get a sense of the cinematic era of the time, also check out the Furious Cinema article: 1969: Entering New Hollywood. 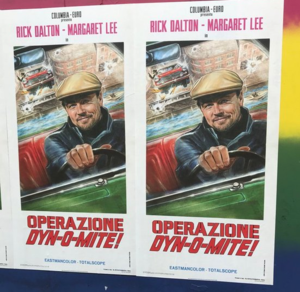 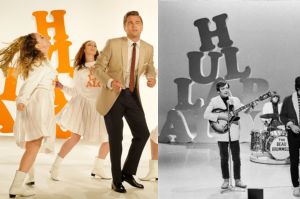 Unconfirmed: In the Tarantino Universe it is possible that Rick Dalton got the main guest role that Joe Don Baker had ("Day Pardee") in real life. 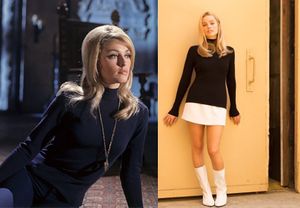