Difference between revisions of "Once Upon a Time in Hollywood" 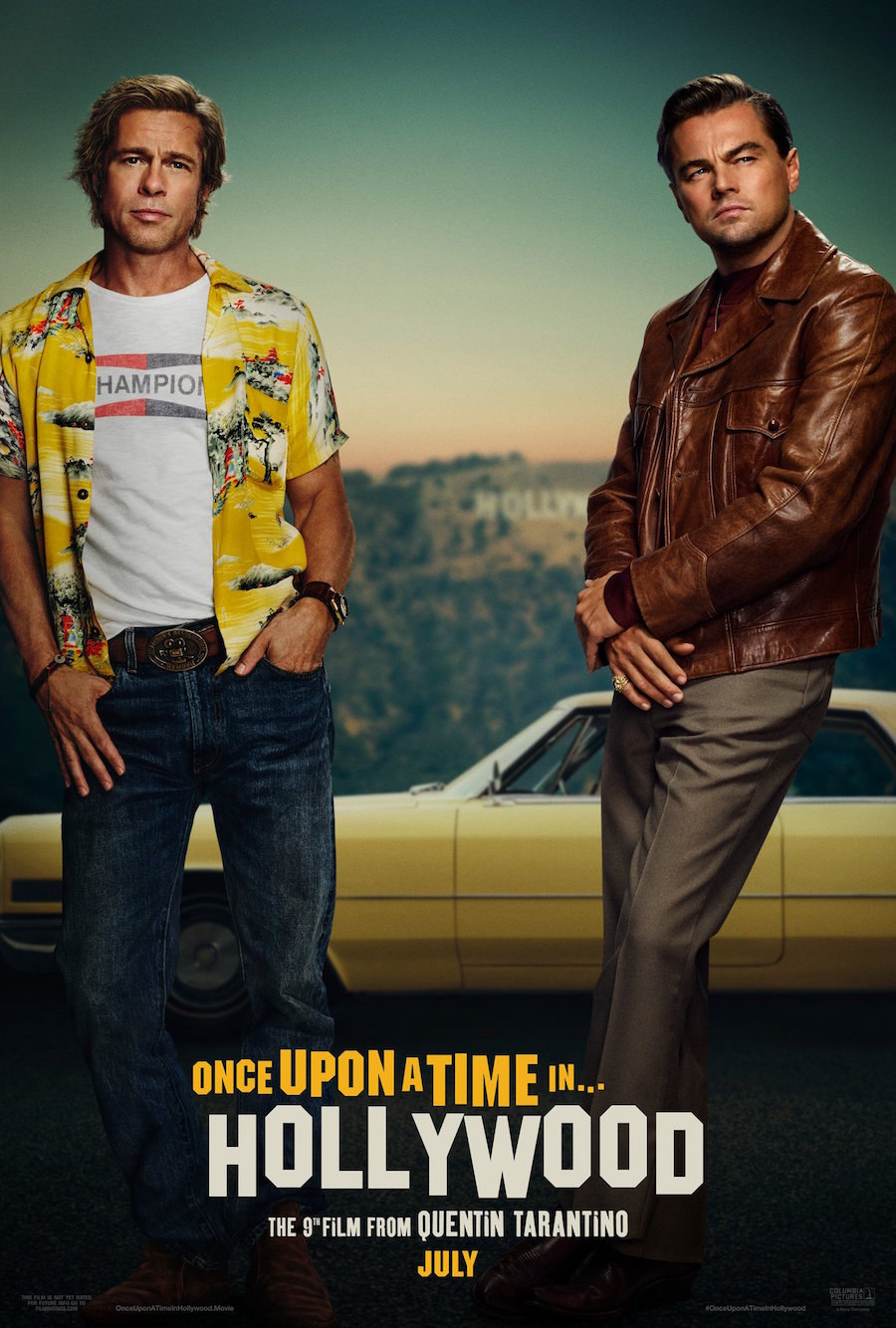