Difference between revisions of "Lancer"

Lancer was a real TV series (IMDb) that is featured in Once Upon A Time in Hollywood. The character of Scott Lancer (Wayne Maunder) is played by Luke Perry in the film. His half brother Johnny Madrid is played by Timothy Olyphant. 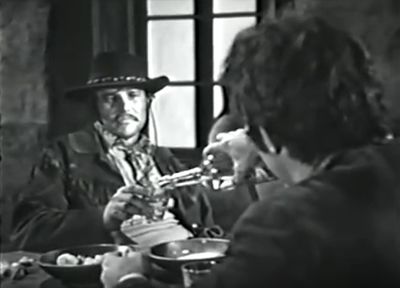 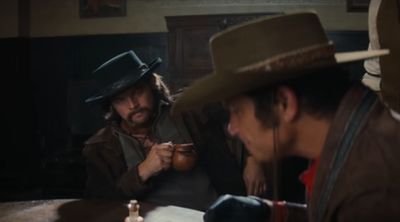