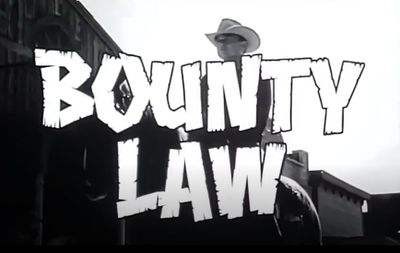 Bounty Law is a fictional 1960s Western TV show in Once Upon a Time in Hollywood that Rick Dalton and Cliff Booth were working on from 1958 to 1963. Many actors and actresses in Tarantino's 9th movie are actually playing characters on that TV show or actresses, actors and crew members working on that TV show. The series is inspired by real life shows such as Wanted: Dead Or Alive, Gunsmoke and others. 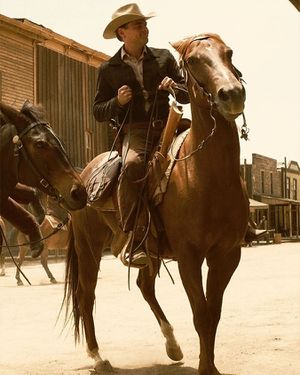