Race on the QT: Blackness and the Films of Quentin Tarantino

Race on the QT: Blackness and the Films of Quentin Tarantino 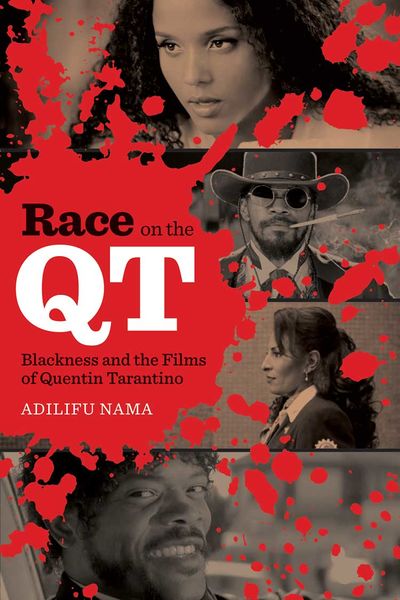 Known for their violence and prolific profanity, including free use of the n-word, the films of Quentin Tarantino, like the director himself, chronically blurt out in polite company what is extremely problematic even when deliberated in private. Consequently, there is an uncomfortable and often awkward frankness associated with virtually all of Tarantino's films, particularly when it comes to race and blackness. Yet beyond the debate over whether Tarantino is or is not racist is the fact that his films effectively articulate racial anxieties circulating in American society as they engage longstanding racial discourses and hint at emerging trends. This radical racial politics—always present in Tarantino's films but kept very much on the quiet—is the subject of Race on the QT.