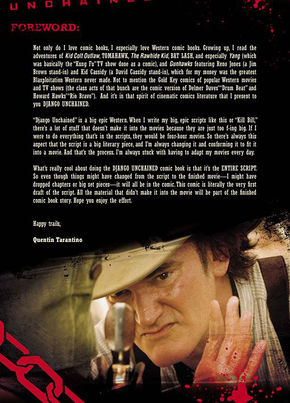 "Not only do I love comic books, I especially love Western comic books. Growing up, I read the adventures of Kid Colt Outlaw, TOMAHAWK, The Rawhide Kid, BAT LASH, and especially Yang (which was basically the "Kung Fu" TV show done as a comic), and Gunhawks featuring Reno Jones (a Jim Brown stand-in) and Kid Cassidy (a David Cassidy stand-in), which for my money was the greatest Blaxploitation Western never made. Not to mention the Gold Key comics of popular Western movies and TV shows (the class acts of that bunch are the comic version of Delmer Daves' "Drum Beat" and Howard Hawks' "Rio Bravo"). And it's in that spirit of cinematic comics literature I present to you DJANGO UNCHAINED.

"Django Unchained" is a big epic Western. When I write my big, epic scripts like this or "Kill Bill", there's a lot of stuff that doesn't make it into the movies because they are just too f-ing big. If I were to do everything that's in the scripts, they would be four-hour movies. So there's always this aspect that the script is a big literary piece, and I'm always changing it and conforming it to fit it into a movie. And that's the process. I'm always stuck with having to adapt my movies every day.

What's really cool about doing the DJANGO UNCHAINED comic book is that it's the ENTIRE SCRIPT. So even though things might have changed from the script to the finished movie--- I might have dropped chapters or big set pieces---- it will all be in the comic. This comic is literally the very first draft of the script. All the material that didn't make it into the movie will be part of the finished comic book story. Hope you enjoy the effort. Happy trails, Quentin Tarantino" 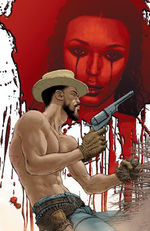 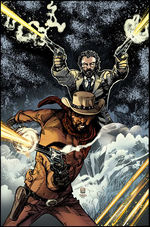 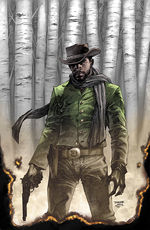 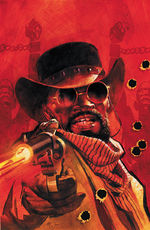 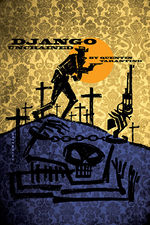 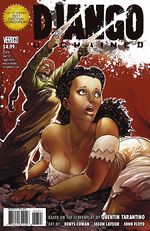 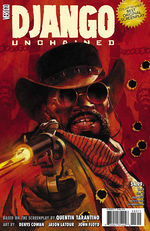 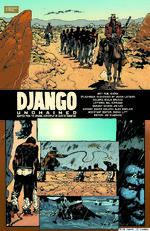 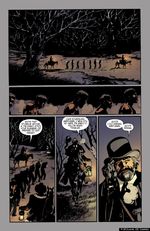 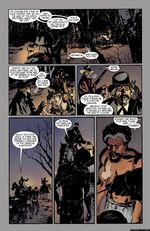 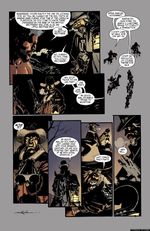 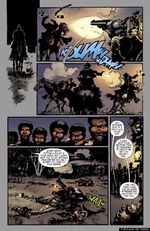 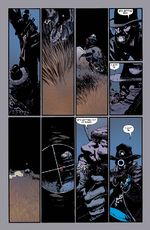 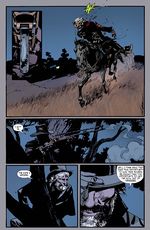 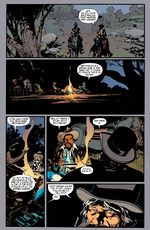 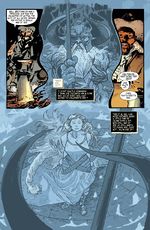 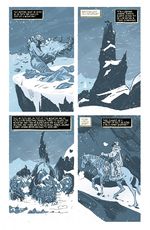 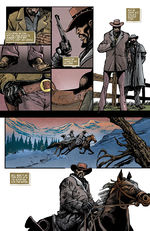 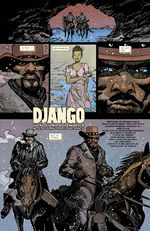 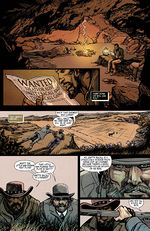 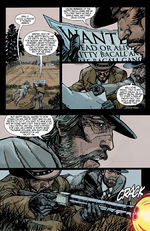 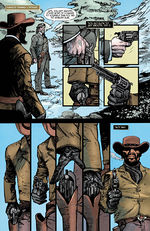