An interview with Rosario Dawson

A Conversation with Rosario Dawson

Rosario Dawson co-stars as Abernathy in Death Proof. The charming beauty sat down for an exciting chat during the Grindhouse junket. Here's the full interview transcript. 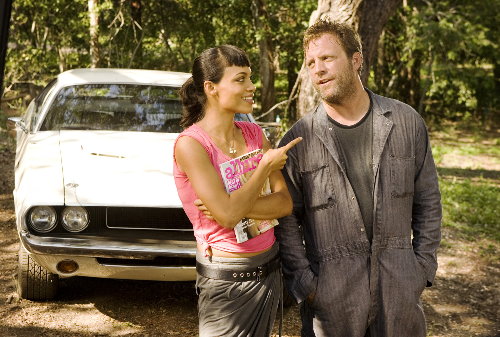 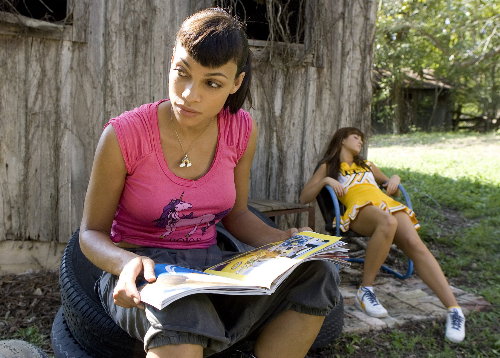 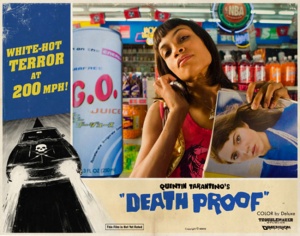